Greenbrier secures orders worth $US 575m in Q1

THE Greenbrier Companies, United States, secured orders worth a cumulative $US 575m for 5400 freight wagons of various types in January, February and March this year. 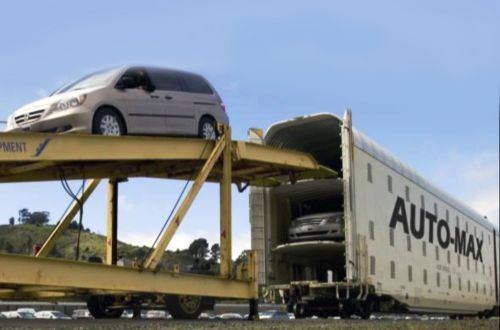 "Our railcar manufacturing strategy is to diversify our new railcar product offerings to reduce reliance on a single commodity or railcar type at any given time," says Mr William A Furman, Greenbrier president and CEO.

The latest orders follow an announcement in January for orders for 4200 wagons worth $US 430m. Greenbrier has sold nearly 9600 wagons worth over $US 1bn to customers in North America and Europe since September 2012.

Furman says that with demand in the energy market continuing to be strong, he expects Greenbrier to ramp up tank wagon production during 2013 to 3800 wagons by the end of the year, nearly four times its 2012 production.

"Industry forecasts indicate that tank car demand is expected to continue to be robust through 2015 and then settle back to baseline levels," he says, adding that an ageing fleet of automotive carrying wagons and a 10% reduction in size of the automotive carrying fleet in North America since 2009 is driving this sector of the market.

"Railroads carry approximately 70% of all new vehicles manufactured in North America," he says. "Over the next three years, independent industry forecasts project that deliveries of automotive-related railcars will exceed 10,000 units in North America, with an equivalent number of racks being built."