SWISS intermodal operator Hupac announced on May 2 that it has reached an agreement with Genesee & Wyoming to acquire the entire issued share capital of rail freight operator ERS Railways for €10.4m. 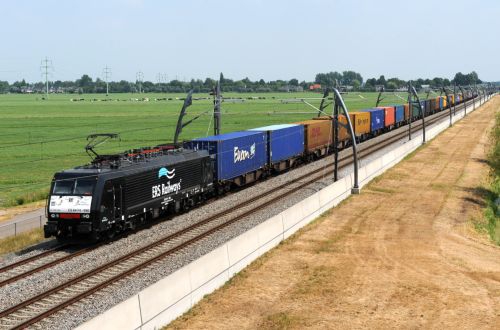 The transaction, which is due to be finalised in the second quarter of this year, includes ERS’s 47% stake in Hamburg-based BoxXpress, which operates intermodal trains from ports in northern Germany.

Hupac says the acquisition will “further strengthen its position within European maritime hinterland logistics, a segment with substantial growth over the last few years and secured future growth potential.”

ERS will remain an independent company and Hupac says it expects to offer ERS clients “additional customer value” through synergies with its own services and network.

ERS will continue to cooperate with Freightliner on traction services, and Hupac says this relationship will be strengthened in the future.