SWISS intermodal transport provider Hupac showed a 12.3% increase in the volume of traffic it carried in the first half of this year, around 40,000 more road equivalent units than a year ago, and its main service transalpine traffic via Switzerland was up 20.2%. 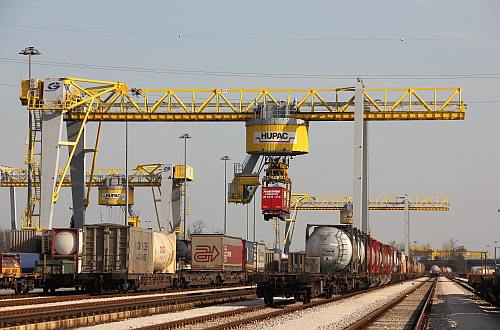 Hupac is also focusing on the development of the mega-trailer market between Italy and the North European ports. The company plans to add ten more services on the Lötschberg route by the end of the year.

The opening of the 4-metre corridor via the Gotthard Route in 2020 will offer even more scope for Hupac to support the modal shift strategy.