Irish Rail opens tender for up to 400 new wagons

The tender includes a base order for 200 wagons. 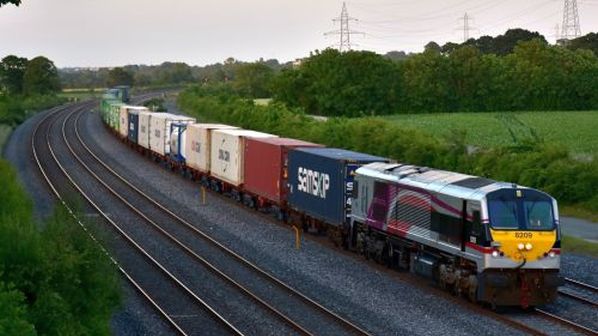 IRISH Rail (IÉ) has issued a request for tenders for an eight-year framework agreement worth an estimated €120m to supply up to 400 wagons, including a base order for 200 wagons.

The base order includes up to 30 ore wagons. Bidders must have experience of designing and supplying infrastructure, intermodal, and ore wagons for operation at up to 120km/h.

The contract can be extended by two years at IE’s discretion.

Tendering is being conducted in a two-stage process: a prequalification process to establish that manufacturers have relevant experience to meet IÉ’s requirements, followed by an invitation to tender to those companies that prequalify during the first stage.

For detailed data on rail tenders from around the world, subscribe to IRJ Pro.