FOLLOWING the establishment of a new railfreight subsidiary, the Railfreight Company, as a legal entity in July, Israel Railways (IR) has begun the process of recruiting a general manager for the company, which IR forecasts will record Shekels 400m ($US 117m) in annual revenues by 2020. 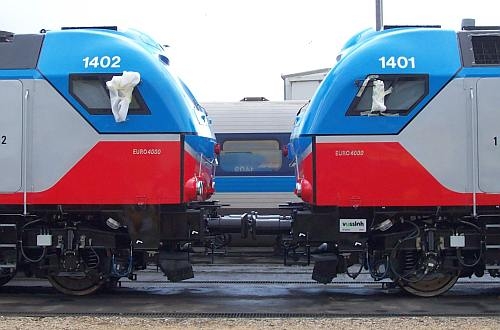 The appointment of the general manager will be followed by the establishment of the complete managerial structure for the company and the appointment of a strategic investor. The Isareli government requires that this entity hold a 51% stake in the Railfreight Company, and thus establish it as a public-private enterprise.

"The new company will do its best to increase the volume of freight by rail, thus reducing the number of trucks and their mileage, improvements to road safety, and a reduction in carbon emissions," says Mr Boaz Tsafrir, IR CEO.