LATVIAN Railways (LDz) has decided to halt a project to electrify its 1520mm-gauge network due to a sharp drop in freight traffic. 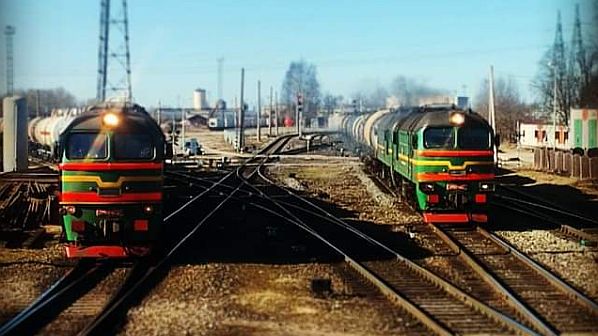 LDz started to suffer a fall in freight traffic in the first half of 2019 and the decline has continued into 2020. Traffic dropped by 15.8% in 2019 compared with 2018 which was LDz's best year since 2015. This has forced the railway to review its capital expenditure projects, even those co-funded by the European Union’s (EU) structure fund.

“These projects were planned and prepared at a time when 45 to 55 million tonnes of freight were carried by rail annually,” says Mr Māris Kleinbergs, chairman of LDz. “Now, the situation has substantially changed, and the changes to rail freight volumes, brought about by the geopolitical situation, require corrections to railway investment projects.”

LDz fears that the drop in revenue will mean that it will not be able to cover the cost of maintaining the electrified network in the current climate without government support. Instead LDz plans to focus on small-scale, affordable investment schemes.

“At present LDz is actively working not only on revising technological processes, increasing efficiency and reducing costs, but we are also focusing on developing a new business model, expansion of target markets for freight transport, and diversification of freight segments,” Kleinbergs says.

“I have a reason to be confident that LDz will manage to regain financial balance and become a modern, efficient and competitive company, and, as freight transport increases, there will be a reason to return to financially large-scale railway infrastructure development projects.”