THE European Commission (EC) has fined Lithuanian Railways (LG) €27.87m for breaching EU competition law by removing a section of track on a cross-border link with Latvia to force a customer to continue using a more circuitous route. 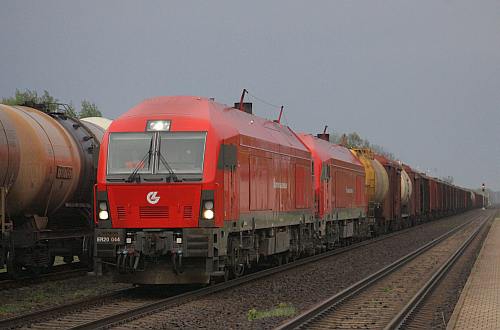 In 2008 Polish oil company Orlen considered rerouting freight from its refinery at Mažeikiai in northwest Lithuania to the Latvian port of Ventspils by using the services of another operator. However, in October 2008 LG dismantled a 19km section of the line from Mažeikiai to Renğe in Latvia, forcing Orlen to use the much longer route via Joniškis to reach Latvia.

The EC’s investigation found that these actions hindered competition by preventing a major customer of LG from using the services of another rail operator. The EC also says LG “failed to show any objective justification for the removal of the track,” which has still not been restored. This deemed to be in breach of Article 102 on the Treaty of the Functioning of the European Union, which prohibits the abuse of a dominant market position.