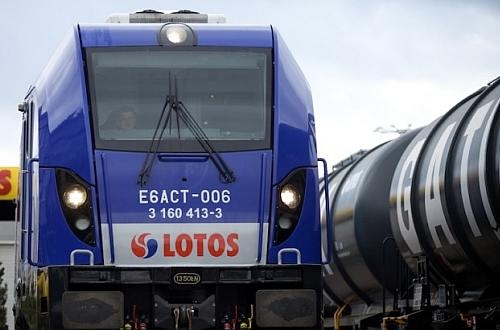 Lotos says that in the run up to the flotation it is working to maximise the market potential of Lotos Kolej through organic growth, further efficiency improvements, and rolling stock optimisation. The decision is also "driven by the current and predicted future situation in the rail freight market."

Lotos Kolej is the second-largest railfreight operator in Poland after PKP Cargo with a market share of 9% (by tonne-km). The company carried 10.6 million tonnes of freight in 2014 generating revenues of Zlotys 600m and Ebitda of Zlotys 63m.

Currently Lotos Kolej operates around 120 freight trains per day both domestically and internationally, and the company employs around 1000 staff at five locations across Poland.