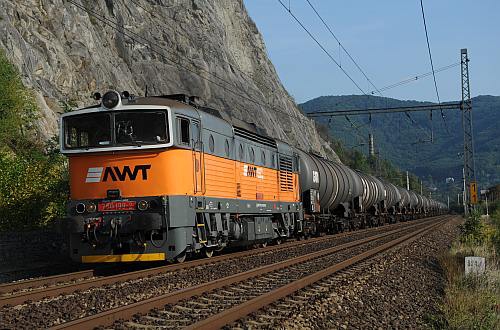 PKP Cargo will pay €27m for Minezit’s 15,000 shares, making it the sole shareholder in the Ostrava-based company.

AWT operates a fleet of around 160 locomotives and more than 5000 wagons.