POLAND's largest railfreight operator PKP Cargo has moved a step closer to its long-planned flotation after reaching an agreement with trade unions on August 22 on the proposed sale of 50% plus one share in the company on the Warsaw stock exchange. 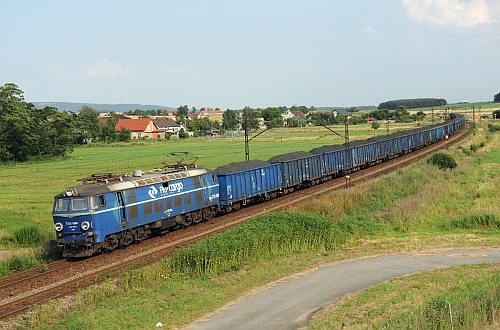 In a statement, PKP Cargo said union negotiators had accepted its offer of Zlotys 165m ($US 52m) in staff bonuses, which will be paid in shares, together with a four-year employment guarantee for all staff, and a more favourable employee benefit package. The unions will also have the right to designate one member of the management board and three members of the supervisory board of PKP Cargo, and 15% of the proceeds from the initial public offering (IPO) will go into an employee ownership fund.

On July 25 PKP Cargo submitted a prospectus to the Polish Financial Supervision Authority (KNF) and plans to launch its IPO in the fourth quarter of this year. If it proceeds on schedule, the flotation, which is expected to be worth around Zlotys 2bn, would be the largest IPO on the Warsaw stock exchange this year.

Last year PKP Cargo carried around 116 million tonnes of freight and generated net profits of Zlotys 267m, down from its record result of Zlotys 400m in 2011.