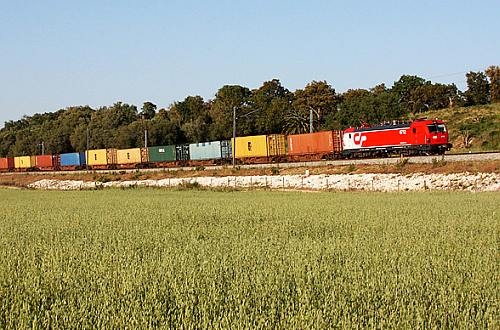 The government says it will sell "up to 100%" of CP Carga, preferably through the direct sale of shares to one or more strategic investors, with the aim of securing stable long-term investment in the company. CP Carga employees will also be given an opportunity to purchase shares. EMEF will be privatised using a similar model.

The privatisation of CP Carga was originally due to take place at the beginning of 2012, but has been deferred four times. The sale of the company is a condition of Portugal's bailout by the European Union, European Central Bank and International Monetary Fund.