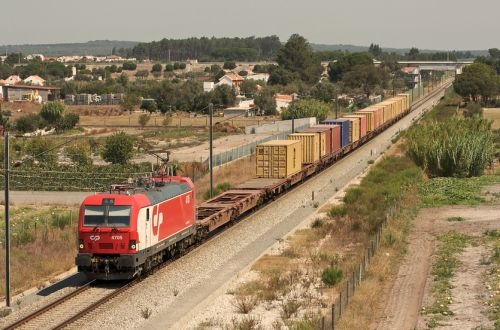 MSC has paid €53m for a 95% stake in CP Carga, including €2m for its shares and €51m to recapitalise the company. The remaining 5% will be offered to the company's employees.

MSC says the completion of the transaction marks the beginning of its long-term strategy to strengthen and expand CP Carga. "We have now the chance to put our strategic plan in action, to drive the company towards a bright future and develop it into a major player in the Iberian Peninsula in the coming years," says MSC's chief logistics officer Mr Giuseppe Prudente.

The sale of CP Carga and EMEF is a condition of Portugal's bailout by the European Union, European Central Bank and International Monetary Fund.