ADANI Mining, the Australian mining subsidiary of India's Adani Group, has signed a binding agreement with Posco E&C, Korea, to develop a 388km heavy-haul line linking its new Carmichael coal mine in Queensland's Galilee Basin with the port of Abbot Point. 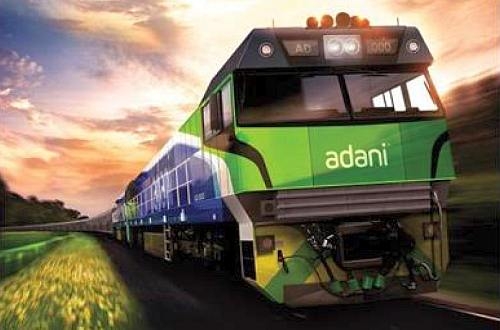 Adani says the agreement gives Posco E&C exclusive rights as engineering, procurement and construction (EPC) contractor for the line and it expects to sign a final contract by the end of this year, which will enable Posco E&C to initiate debt financing an equity partner in the $A2.2bn ($US 2.07bn) project.

Construction is expected to begin on the North Galilee Basin Rail (NGBR) project early next year. When fully operational, the non-electrified line will have capacity to carry up to 60 million tonnes of thermal coal per year from the mine.

The single-track line will have seven 4.3km passing loops and a maintenance depot will be constructed near Abbot Point.