The B20 blend can be used in current engines without modification. 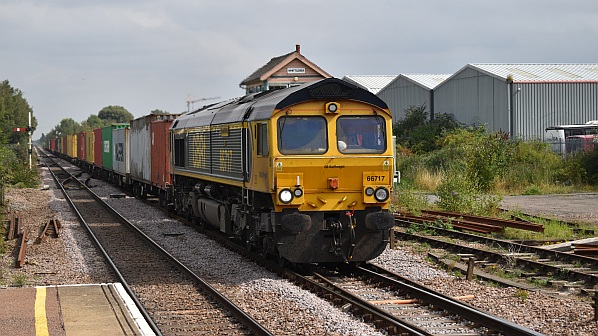 Progress Rail has approved the use of B20 fuel in its 645 and 710 engines.
Photo Credit: Richard Clinnick.

PROGRESS Rail has approved the use up to 20% biodiesel blend (B20) across its range of 645 and 710 series engines.

B20 is a common blend that represents a balance of cost, emissions and cold-weather performance. It can be used in current engines without modifications.

Engines operating on B20 have similar fuel consumption, horsepower and torque as engines running on petroleum diesel. Although B20 does have 1-2% less energy per gallon than petroleum diesel, many users report no noticeable performance difference.

ECM, a subsidiary of Progress Rail, is to design, supply and install its ETCS Level 1 Onboard ATP system on 70 locomotives for the State Railway of Thailand (SRT).

The contract is part of an SRT strategy designed to modernise its rolling stock. ECM and local company GLI Grandline Innovation have been awarded a contract to implement the high-performing, environmentally-sustainable ATP system, providing increased efficiency, safety and reliability.