RB Rail, the joint venture of the three Baltic States, signed a €139,876 contract with Civitta Estonia and Railistics on July 24 to conduct a feasibility study of a freight terminal at Pärnu as part of the Rail Baltica project. 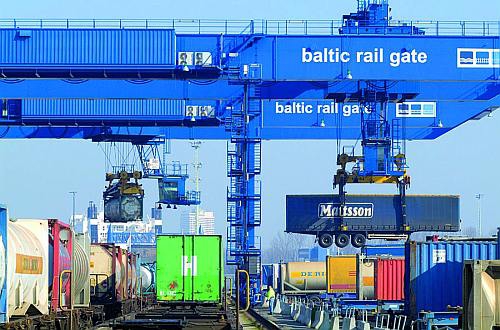 The study will look at freight on the Rail Baltica project.

RB Rail says the study will analyse the possible alternatives and additional benefits for the Pärnu freight terminal, along with an analysis of the technical constraints that stem from the preferred alignment of Rail Baltica’s main line.

Civitta Estonia and Railistics will complete the feasibility study including a market study with freight forecast modelling, a spatial and technical analysis and the selection of a preferred option considering the terminal’s functional and technical requirements as identified during the process. It will also include the terminal’s projected freight handling volumes until 2055, aligned and cross-checked with the Rail Baltica cost-benefit analysis. The final report should be ready by the end of 2018.