RZD board approves sale of Freight One stake

INDEPENDENT Transport Company (ITC) is set to complete its takeover of Freight One after the board of Russian Railways (RZD) approved the sale of its remaining 25% plus one shareholding in the company. 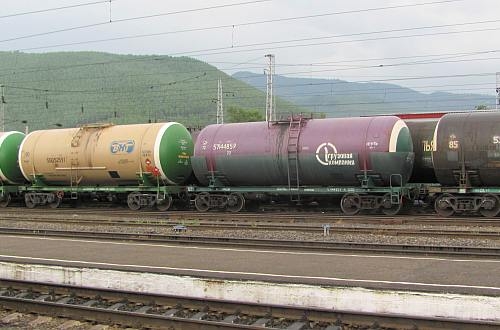 ITC, which is owned by Russia's richest man Mr Vladimir Lisin, acquired 75% minus two shares in Freight One from RZD in October 2011 for Roubles 125.5bn ($US 4.1bn) and will pay Roubles 50bn for the remaining stake, making it the largest privatisation in the history of the Russian Federation.

Meanwhile the board of RZD has also approved the sale of 75% minus two shares in locomotive and rolling stock maintenance unit Zheldorremash to Transmashholding subsidiary TMH Service for Roubles 7.9bn. Only one other bidder, Lyudinovsky Diesel Locomotive Building Plant, participated in the share auction, which was held in August. In addition to signing the shareholder agreement, TMH-Service will also be sign a five-year maintenance contract with RZD.