SLOVENIAN Railways (SŽ) has closed the bidding process for the sale of a 49% stake in its rail freight unit Tovorni Promet. 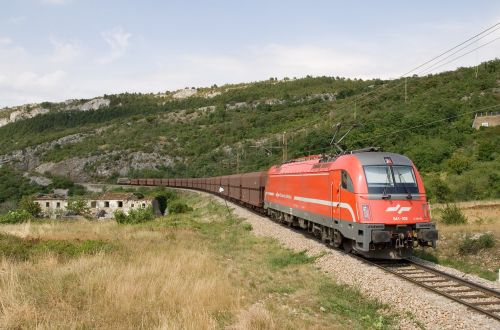 The deadline for the submission of binding bids expired on January 31 after several extensions, but so far there has been no official confirmation on the names of the bidders or the value of the bids.

According to local daily Delo, three binding bids were submitted, while Dnevnik claims that the only bids came from SNCF and EPH.

Previously, SŽ director Mr Dušan Mes said that the company's supervisory board and the Slovenian state holding company SDH would select a partner in March and the process would be completed by June. After a capital increase, the selected strategic partner would then receive a 49% stake in Tovorni Promet.

Mes also said he expected that the bids received would be higher than the company's €61m book value, so the bids should exceed €30m. However, the financial bid is not the only criterion and bids will be judged on the company’s ability to offer synergies that could support the operator’s expansion into new markets in the Balkans and the wider region.