THE board of Spanish infrastructure and engineering company Comsa has reached an agreement to sell its remaining stake in rail freight operator Comsa Rail Transport (CRT) to SNCF Logistics, giving the French company 100% control. 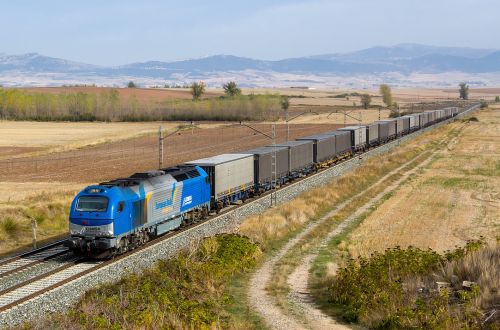 The value of the transaction, which is subject to approval by the Spanish competition authority, has not been disclosed.

CRT will be renamed Captrain España, bringing it under SNCF Logistics’ brand identity for its rail freight operations outside France. Captrain España will continue to cooperate with Takargo, Portugal, on international freight flows on the Iberian Peninsula.