THE board of Rail Cargo Austria (RCA) has approved several measures intended to improve the performance of the company, which has suffered huge losses in the wake of the global economic crisis. 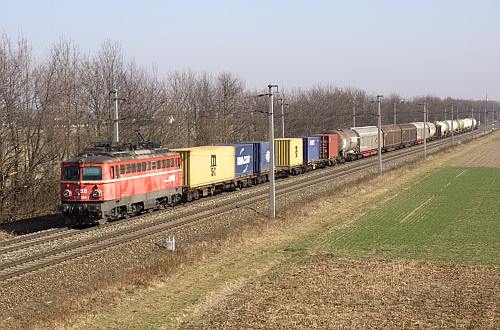 The plans, which were signed off at a board meeting on October 30, largely involve the withdrawal of unprofitable services. RCA has already substantially reduced the number of loading points in recent years and of the remaining 461 locations 140 have come under renewed scrutiny. As a result, RCA will cease serving a further 41 loading points, reducing the total to 420.

The Rolling Road network will also be reduced with the withdrawal of services from Regensburg, Germany, to Trento, Italy, and Wels, Austria, to Szeged, Hungary, from December. Loadings on the Regensburg – Trento have been hit hard by the economic crisis in Italy. The withdrawal of the service to Szeged will spell the end of rolling road operations in Hungary.

The dedicated Austrian National Intermodal Network (Nina) will be cut with the discontinuation of Vienna – Linz – Salzburg – Villach and Vienna – Kapfenberg – Graz services, leaving only the east – west Vienna – Bludenz – Wolfurt shuttle. This means the other terminals will only be connected via the national single wagonload network, which has much higher prices than Nina.

All these measures will allow RCA to cut its workforce by 100 at the end of 2012.

Finally, RCA will be allowed to continue talks with JCL Logistics in an effort to create a joint venture for the parcels and logistics service Bahnexpress. An agreement could be reached next month with the new arrangement coming into effect in September 2013. More than 900 RCA staff could be transferred to the joint venture.