THAILAND’s government has approved funding of two feasibility studies with a combined worth of Baht 165m ($US 5.3m) for the construction of a 100km land route to bypass the Strait of Malacca. 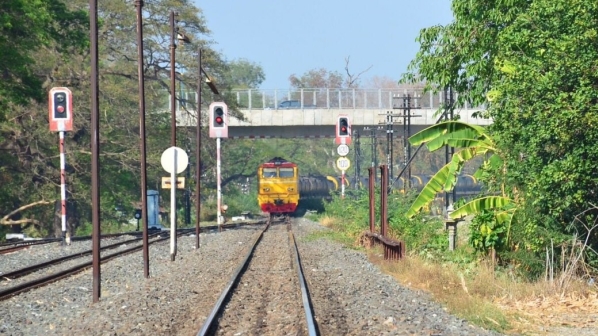 The proposal will involve the creation of two seaports on the Andaman sea and the Gulf of Thailand, either side of the country’s narrow southern tip. The two ports will then be connected via direct rail or road connections, which would reduce distances travelled by freight by around 1200km.

The studies comprise a Baht 90m inspection of the potential of existing rail and road links in the region, and a Baht 75m study to examine the ideal site of the two ports.

The proposal is intended to address congestion on the strait, and would cut shipping times by around two days. At present, a quarter of the world’s traded goods pass through the Strait of Malacca each year. The new proposal replaces a previous scheme for a canal through the region, which was dismissed due to the potential environmental impact.