A project to double one of Sweden’s busiest single-track railways reached a milestone over the weekend of July 28 and 29, when infrastructure manager Trafikverket commissioned the first section of double track on the Gothenburg Harbour Line. 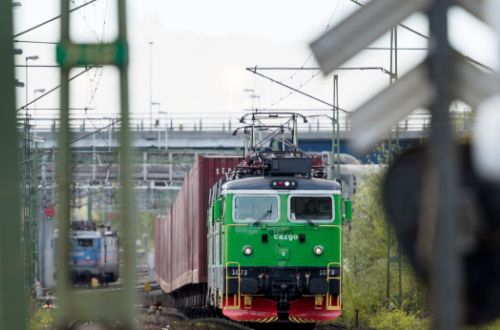 Track-doubling on the section between Skandiahamnen sea port and Pölsebo has been completed four months ahead of schedule.

Construction is due to begin on the Pölsebo - Eriksberg section next year, with completion slated for December 2022. However, no dates have been set for the doubling of the third and final section from Eriksberg - Kville, which was not included in the recently-adopted National Plan for the Transport System 2018-2029.