MORE than 2.5 million tonnes of freight has been transported through the Makhalino - Hunchun border crossing between China and Russia since the beginning of 2018, surpassing the total amount transported in 2017 with a month and a half remaining in the year. 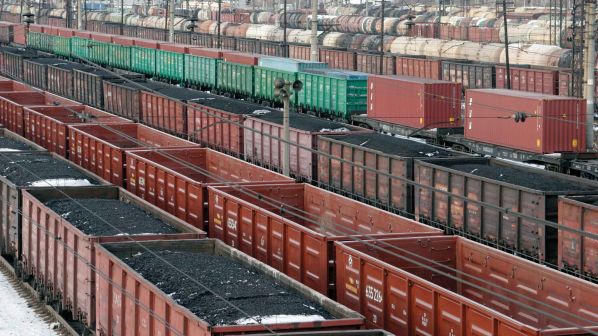 Russian Railways (RZD) says another 500,000 tonnes is expected to be carried across the border in the second half of November and December, taking the total to more than 3 million tonnes which will reach the target set during the development of the border crossing.

According to estimates by the Russian Institute of Economics and Transport Development, the crossing could see 3.4 million tonnes by 2025.

Following the growth at Makhalino - Hunchun, RZD says it is starting to implement an investment programme to reconstruct the border crossing and develop surrounding railway infrastructure to increase capacity to up to 8 million tonnes of freight per year.