Tazara is in negotiations for the operators to gain access to the 1860km Tanzania - Zambia line. 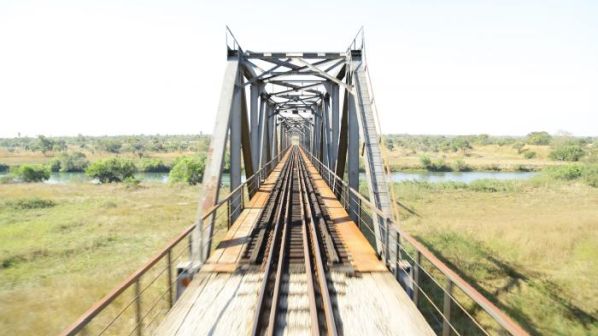 The Chambeshi River Railway Bridge in Zambia has been closed following major damage from a freight train accident on May 13.

The board says more funding is needed for maintenance on the line, as traffic flows are expected to increase exponentially with the introduction of two additional operators on the line.

The board also declared that the closure of the Chambeshi River Railway Bridge in Zambia is “a national emergency,” which will impact the national economies of Tanzania and Zambia. The 12-week closure of the bridge on October 14, following major damage from a freight train accident on May 13, has resulted in the disruption of services between New Kapiri-Mposhi and Kasama. Passenger services have been suspended between Chambeshi and Kasama, but are continuing to operate from Kasama to Nakonde on the Zambian-Tanzanian border.

The board also expressed confidence that following the installation of a new cabinet after the general election in Zambia on August 12, the Tazara council of ministers would soon meet to make a decision on the proposed Revitalisation Bankable Business Plan, which would invest $US 558m in short to medium term actions to improve operation on the line.