SWEDISH rail regulator Transportstyrelsen announced on September 28 that it will withdraw railfreight operator TX Logistik's operating license with effect from October 5 due to deficiencies in its safety management system. 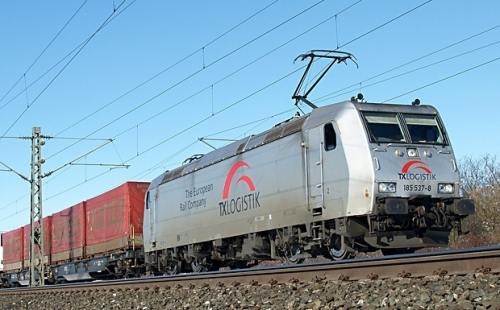 Transportstyrelsen says an audit of TX Logistics safety regime in November 2014 identified a number of issues. At a meeting in Borlänge in February, TX Logistik agreed orally to review its safety management system and update, revise and adapt its procedures for operations in Norway, Sweden, and Denmark. However, Transportstyrelsen says it carried out a second more detailed audit at the beginning of this month and found that the revisions "had not followed the promised plan" and TX Logistik "lacks clear procedures for checking the health and skills of its staff."

The regulator says it has been working on the case with its counterparts in Norway and Denmark.

TX Logistik says it is working on a short-term solution to secure the continuation of its services in Scandinavia.

"TX Logistik has operated in Sweden for 10 years without any accidents," says TX Logistik chairman Mr Frank Lehner. "There have been no incidents in the past and there is no failure on our part that would justify this decision."

The operator has the right to appeal against the revocation in Sweden's Administrative Court.