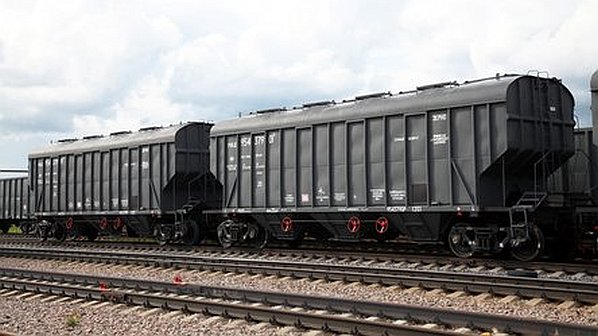 UNITED Wagon Company, the largest manufacturer of freight wagons in Russia, is to build 500 hopper wagons by the end of 2021 for Rusagrotrans.

The wagons have increased capacity (76.5 tonnes) and an increased body volume (101m3) which allows an increase in payload of up to 7% compared with existing vehicles. They will be used to transport grain.

“In just a year, the volume of direct shipping routes for the company increased from 257,000 to 1.1 million tonnes, which is almost 10% of all export grain shipments in the 2020-21 season,” explains the president of the RTK Group and first deputy general director of Demetra-Holding, Mr Alexey Gribanov.