Overall, China’s economy recorded 6.1% growth in the first half of the year. 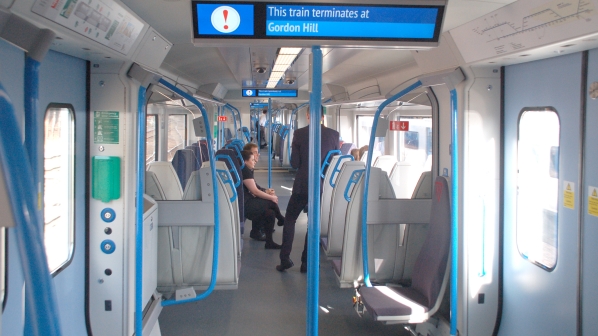