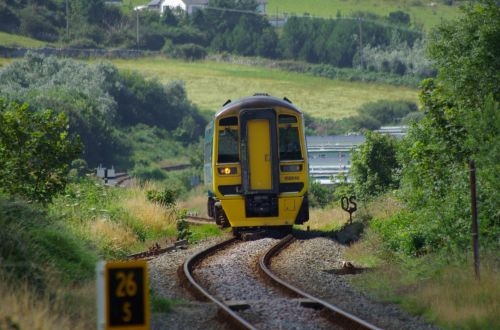 The trial began in June 2015 and Voith says it has achieved a 16% reduction in fuel consumption compared with the standard Voith T211 transmission which is currently used on the class 158 fleet, and the manufacturer says even greater efficiencies could be achieved with different duty cycles.

DiwaRail is 216kg lighter than the T211 and fitting of the two transmissions was completed in 13 days, 10 days ahead of schedule.

Voith provided a turnkey installation service for the project, encompassing design, manufacture, project management, installation, and commissioning. In addition to the transmission, Voith supplied a control system, brackets and guards, cardan shafts, and a hydraulic torsional vibration damper for the project.

Voith says it is now developing designs for other British DMU modernisation projects using either existing or new-build diesel engines.