THE United States House of Representatives approved a bill on October 27 authorising federal funding for highway and transit projects until the end of November but, crucially for the country's railways, also extends the deadline for implementing Positive Train Control by at least three years. 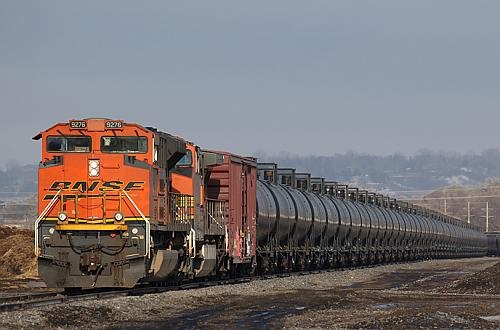 Under existing legislation, PTC must be installed on all Class 1 railways transporting products classed as toxic inhalation hazards (TIHs) and all railways carrying passengers by December 31 2015. Despite considerable progress and spending nearly $US 6bn on PTC, the Class 1s and their customers have begun preparing for a possible suspension of passenger and TIH traffic because the deadline cannot be met.

Under the Surface Transportation Extension Act (HR 3819) approved yesterday by the House, the deadline for PTC implementation will be extended to December 31 2018, and the legislation would also enable the transportation secretary to extend the deadline beyond this date on a case-by-case basis. The measure has now gone to the Senate, which has two days to consider it.