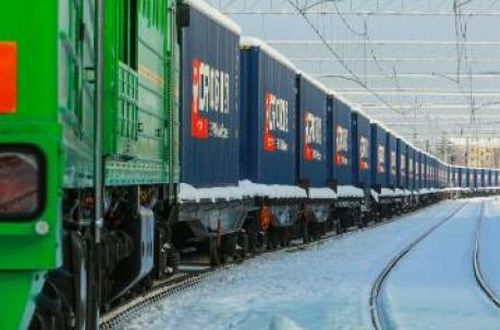 The planned trial will involve transporting containers by sea from the port of Mumbai to Banda Abbas in Iran for onward transport to Latvia by rail. A 15-day transit time is being targeted.

LDZ believes the development of the International North - South Transport Corridor will offer South Asian manufacturers an alternative route to Western Europe using rail and then Baltic Sea shipping from Riga to Germany and Scandinavia.