THE US Department of Transportation’s Federal Railroad Administration (FRA) has announced the recipients of more than $US 302m in grant funds under the Federal-State Partnership for State of Good Repair Program. 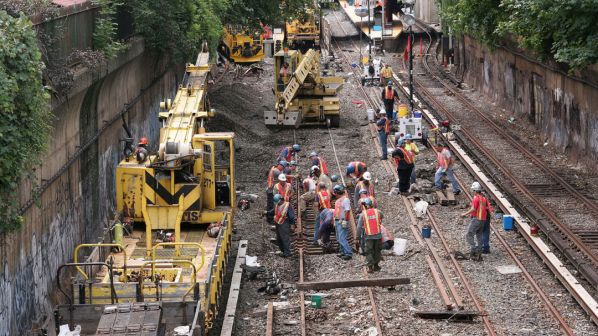 The $US 302.6m total for 2019 is short of the $US 396m made available for grants under the 2019 Consolidated Appropriations Act. FRA will make the remaining $US 93.4m available with a Notice of Funding Opportunity for the 2020 programme.

North Carolina - Piedmont inter-city fleet and infrastructure investments project phase 2: up to $US 80m. North Carolina Department of Transportation (NCDOT): purchase six locomotives and 13 passenger coaches to replace existing state-owned equipment that are 30 and 50-years old, respectively. The equipment will serve Amtrak’s Piedmont service between Charlotte and Raleigh. The project is the second phase of NCDOT’s equipment procurement programme, building upon a previous Partnership Program award to procure passenger coaches. The project will enhance service and support continued growth, including a fourth daily Piedmont trip planned for 2023.