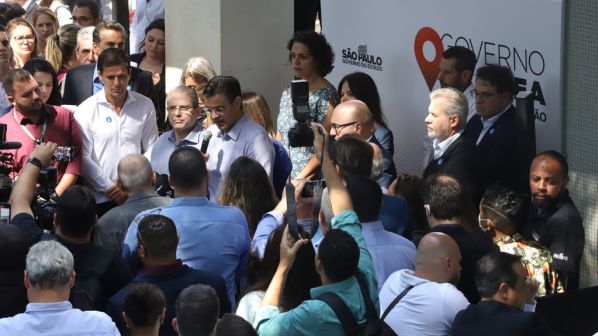 AGREEMENTS between the government of the Brazilian state of São Paulo and the municipalities of Campinas, Franco da Rocha, Louveira, Francisco Morato, Várzea Paulista and Vinhedo have been signed that that are designed to enable the first phase of the Intercity Train (TIC) project to go ahead.

The agreements will provide guarantees and legal, financial and technical conditions for the implementation of TIC. The five-year long agreements can be extended if required.

The agreements also provide exemption from the urban building and land tax (IPTU) on all goods necessary for the project, while the municipalities will make their own projects and works compatible for the introduction of TIC.

An invitation for tender for the TIC project is due to be published this month after the budget was recently increased by 19% to Reais 10.2bn ($US 2.15bn) from the previous Reais 8.6bn. The project will be funded by the government and the private sector.

“The Intercity Train is a challenging project, as it will connect CPTM's Line 7-Ruby, which goes to Jundiaí station, to the rail network so that it can reach Campinas,” says São Paulo state governor, Mr Rodrigo Garcia. “It is the first inter-city train in Brazil since the 1970s, which will result in a better quality of life with greater mobility”.