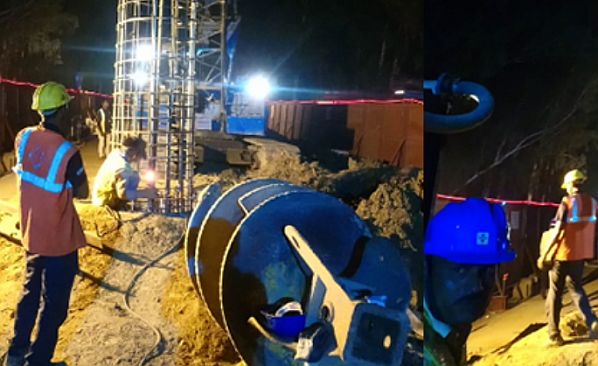 The Delhi Meerut RRTS corridor will run from Sarai Kale Khan station, in Delhi, to Modipuram, north of Meerut, with 22 stations and two depots at Duhai and Modipuram. A 17km priority section from Sahibabad to Duhai will open in 2023 with the rest of the line fully operational by 2025.

When completed, the line will enable maximum speeds of 160km/h, reducing journey times between Delhi and Meerut to just one hour, compared with a current journey time of 1h 30min-1h 40min.

The Delhi - Panipat RRTS is one of three commuter lines planned to radiate out from Delhi, which will connect India’s capital with neighbouring Tier 2 cities. The 103km Delhi - Panipat RRTS was approved by the state of Haryana earlier this month, and the 164km Delhi - Alwar RRTS is already under construction.