The contract covers 201km of track with possible future integration into other projects. 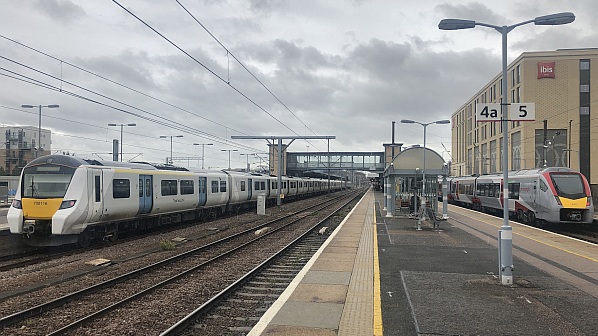 The resignalling will cover 201km of track in the Cambridge area.
Photo Credit: Richard Clinnick.

The contract is the largest single contract to be awarded by NR under the Major Signalling Framework Agreement (MFSA) during the current five-year Control Period, which began on April 1 2019 and expires on March 31 2024.

The 201km area stretches from Meldreth and Elsenham in the south, through central Cambridge to Ely in the north and Thurston in the east. The project will also be integrated with the planned new Cambridge South station and the possible East West Rail extension to Cambridge.

Design work has already commenced, with work on the ground expected to be delivered during four commissioning stages. Final commissioning is scheduled for winter 2024.

The overall Cambridge resignalling project is worth £194m.