DANISH infrastructure manager Banedanmark has asked the country’s attorney general to launch an investigation into potential bribery following an internal review of thousands of emails. 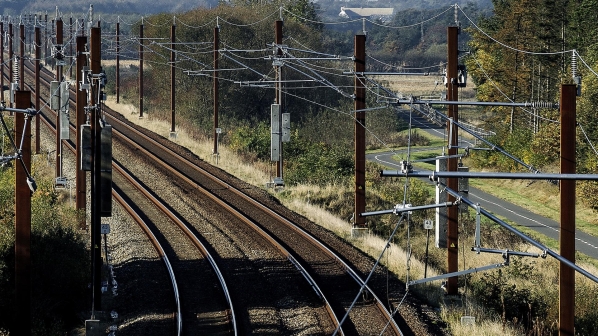 One member of staff and a contractor have also been referred to police for alleged bribery.

The alleged malpractice took place during “critical situations,” including helping a contractor to prepare a tender for a contract, invitations to parties and events, and DKr 4000 ($US 611.39) in sponsorship for a private football club. Both the employee who accepted the sponsorship and the contractor who offered it have been reported to the police.

The internal investigation was launched in 2018 following an inquiry from the Berlingske newspaper, which alleged bribery, misuse and theft by 23 current and former employees. Banedanmark recovered more than 600,000 emails sent between 2011 and 2018, including some that had been deleted, but says it was not technically possible to recover additional emails sent before this period.

Banedanmark says that the information uncovered during the review was “of such a serious nature” that it decided to request an external investigation.

“We really do not know the extent of these problematic matters, and so we have asked the attorney general to help us turn every stone so that we can seriously get to the bottom of the case,” says Banedanmark CEO, Mr Peter Jonasson. “Relationships of this nature are completely unacceptable in a public administration, and we would not hesitate to take further internal and police action if the external investigation shows there is reason to do so.”

Banedanmark says it has been strengthening its internal processes since 2016, and in November 2018 reported a contractor who had offered a cash bribe to an employee to the police.

“As a result of previous cases, we have set up a whistleblower scheme, so that you can anonymously notify Banedanmark management if you find that things are going wrong,” says Banedanmark HR director, Ms Marianne Fæster Nielsen. “The scheme also targets external partners. We have added central and decentralised resources for procurement and control, as well as tightened up internal procedures and reporting systems, tightening the internal requirements for contracting and receiving more tenders on an ongoing basis. In addition, employees must undergo a course in good administration as well as in rules for receiving gifts and services.”

The attorney general is preparing to launch the investigation in the next few weeks.