Tendering for the Bahrain Metro will start later this year. 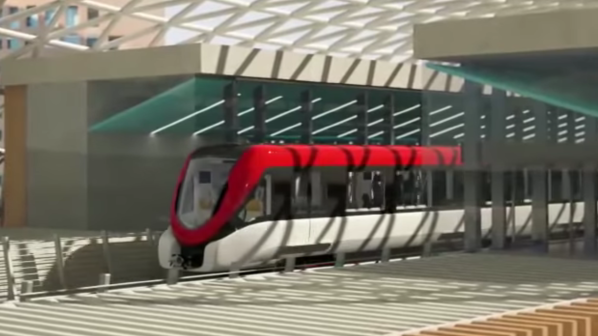 BAHRAIN’s Ministry of Transport and Telecommunications (MTT) held a virtual market sounding event showcasing the Bahrain Metro project to regional and international investors on March 2, ahead of the launch of international tendering for the project later this year.

Phase 1, which will be tendered through a global competitive bidding process, comprises two lines with an approximate length of 28.6km and 20 stations, including two interchanges. The Red Line will run from Seef, via Manama, to Bahrain International Airport. The Blue Line will run from the Juffair, via the Diplomatic Area, Manama, Al Farouq Junction and Salmaniya, to Isa Town Educational Area.

The full Bahrain Metro project is estimated to cost between $US 1bn and $US 2bn and comprises four metro lines totalling 109km. The system is designed to carry 43,000 passengers per hour and is intended to reduce road traffic congestion in the kingdom. It will be the country’s first rail-based mass transit system.

The project will be carried out through a public-private partnership (PPP). MTT has appointed a team for the early stages of the project, including Anglo-Dutch multinational professional services firm KPMG as the lead and financial advisor; Egis, France, as a technical advisor; and multinational law firm DLA Piper as legal advisor.

The metro is part of Bahrain’s Economic Vision 2030 strategy, which aims to enhance the country’s economic sustainability, competitiveness and fairness over the next 10 years.