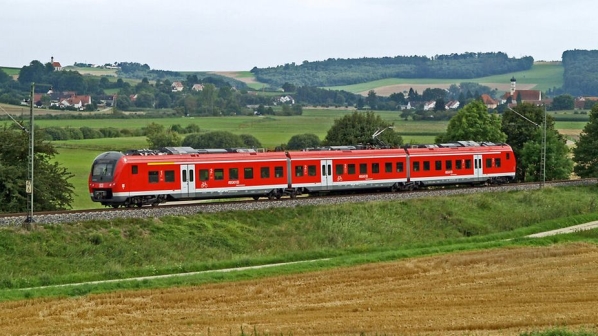 The package largely focuses on projects on smaller regional routes. The funding has been allocated to Bavaria under the LuFV III government funding agreement, which provides €2.8bn to the federal states.

“My aim is that we have an attractive offer of public transport all over Bavaria so that more people can use it,” Schreyer says. “For this we need strong infrastructure, especially for rail. That is why I am pleased that German Rail (DB), in coordination with us, will invest a lot of money over the next few years so that stations, tracks and signals throughout the state will become even more efficient. And that also supports our construction industry, especially in Covid-19 times.”

“We are continuing to expand local transport in Bavaria,” Pofalla says. “For all rail passengers, this means better connections between the city and the country, as well as in the metropolitan areas. In this way, we make rail travel more attractive and create the conditions for the urgently needed turnaround in traffic.”