THE second major contract for Brisbane’s Cross River Rail project was finalised on August 25 with the signing of an alliance agreement between the Cross River Rail Delivery Authority, Queensland Rail and the Unity consortium for the Rail Integration and Systems (RIS) package. 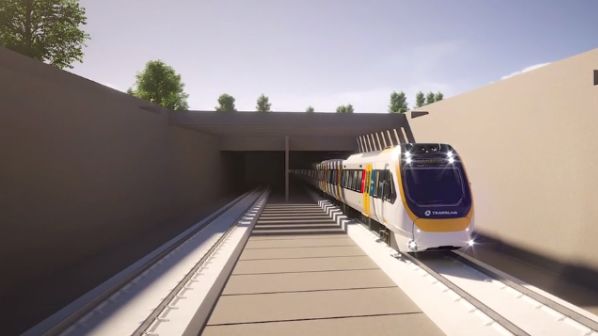 The consortium was announced as preferred bidder for the contract in April.

The public-private partnership Tunnel, Stations and Development (TSD) contract was finalised on July 1 and awarded to the Pulse consortium, which includes Pacific Partnerships, CPB Contractors, UGL, BAM, Ghella and DIF.

The RIS package will be delivered on an alliance basis, with the public and private sector working together in an integrated team.

Due for completion in 2024, Cross River Rail involves building a 10.2km north-south line from Bowen Hills to Dutton Park with a 5.9km twin-bore tunnel and four new underground stations.