BRITAIN’s secretary of state for transport, Mr Grant Schapps, has announced the creation of a new unit to speed up the delivery of rail and road infrastructure projects. 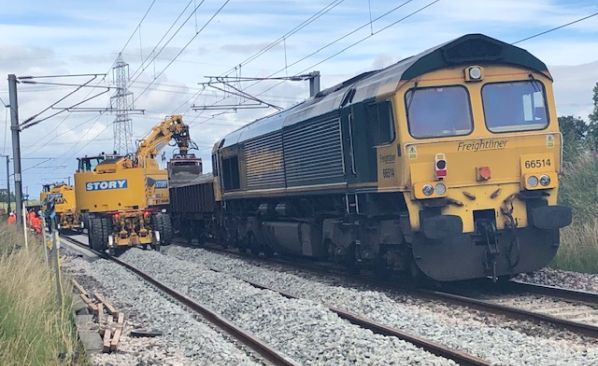 The Acceleration Unit will be in place within the Department for Transport (DfT) by September and will be headed by Mr Darren Shirley, currently CEO of the Campaign for Better Transport.

The unit will include people experienced in delivering infrastructure projects on time and within budget. This includes Mr Chris Taylor director of complex infrastructure projects with Highways England, who oversaw the construction of the £1.5bn A14 highway scheme which the DfT says was delivered on budget and eight months ahead of schedule. Mr Mark Reynolds, CEO of Mace, which oversaw the construction of the Nightingale coronavirus hospital in East London in nine days, will also join the team.

“The breadth and depth of expertise in my new team will stand us in good stead as we look to deliver the schemes that will help the country to rebuild faster through decarbonising the transport system and levelling up Britain as we emerge from the coronavirus crisis,” Shirley says.

Schapps also announced additional investment of £343m in railway upgrades in Wales. The money will be used to upgrade the ETCS signalling system on the 241km Cambrian line from Shrewsbury to Aberystwyth and Pwllheli, start design work on improvements to Cardiff Central station, and reduce journey times between Swansea, Cardiff and Seven Tunnel Junction, and between Chester and Llandudno Junction.