British electrification costs could be cut by 50%, says report

THE cost of delivering main line electrification projects in Britain could be reduced by 33-50%, according to a report published by the Railway Industry Association (RIA) on March 14. 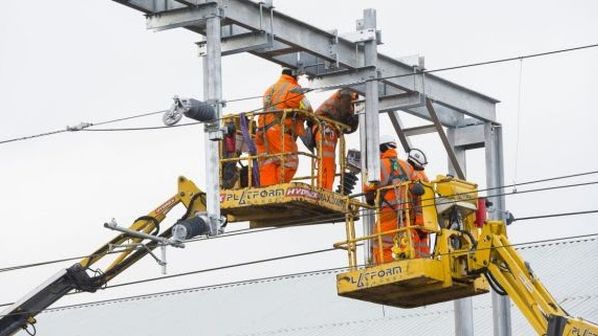 At present only 42% of the 15,811km network is electrified and according to Network Rail data this will only increase to 48% by 2039. Delays and substantial cost overruns, notably the almost three-fold escalation in the cost of the Great Western Electrification Programme (GWEP) have brought the economics of electrification under political scrutiny, leading to the cancellation or descoping of some projects.

RIA’s Electrification Cost Challenge suggests that cost increases in projects such as GWEP should be viewed as a one-off, the product of “an unrealistic programme of work, unpreparedness in using novel technologies resulting in poor productivity, and a ‘feast and famine’ electrification policy.”

An analysis of 20 electrification projects in Britain and mainland Europe found almost half of projects achieved a cost ranging from £750,000 to £1m per single track kilometre (stk).

The analysis shows five projects which experienced complications in delivery, including London’s Gospel Oak - Barking line and the Edinburgh - Glasgow Improvement Programme (EGIP), were completed at a cost of £1.5-£2m/stk. Of the remaining British projects, the Bromsgrove, Walsall - Rugeley, GWEP and Midland Main Line schemes all fell within the £2-2.5m range.

RIA therefore concludes that ‘simpler’ electrification projects should delivered within the £750,000- £1m/stk range, and with more complex projects achieving £1m-£1.5m/stk.

The report outlines a range of options for reducing structural clearance works, which represent as much as 30-40% of the cost of some recent projects. 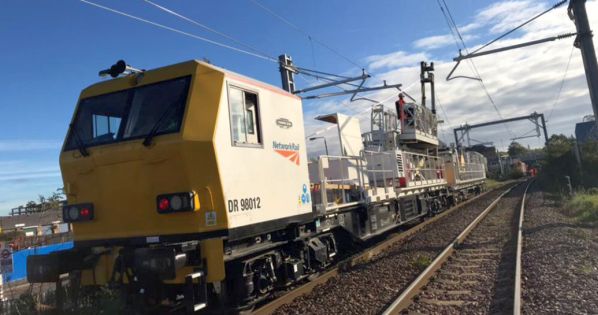 “It is RIAs view that we should not expect projects to cost more than that at the outset unless there are exceptional reasons which should be challenged until they are clearly understood,” the report states. “There can be no doubt that the industry can deliver at these rates because these are actual projects. Encouragingly RIA understands that the current phase of Great Western (Bristol to Cardiff) is being delivered within these ranges, which seems to indicate that the lessons from earlier projects are now being applied in practice.”

RIA recommends establishing a 10-year rolling electrification programme “to progressively lower the long-term operating costs of the railway towards European norms and support investment in people, process and plant.” It calls for the government to endorse electrification as the first choice for decarbonising rail operations, and measures to ensure future projects adopt a realistic programme and risk allocation.

The report also urges the adoption of proven systems that comply with relevant standards, and a review of Network Rail standards and risk allocation.