There has been no progress on five of the 12 key railway decarbonisation recommendations in the past year. 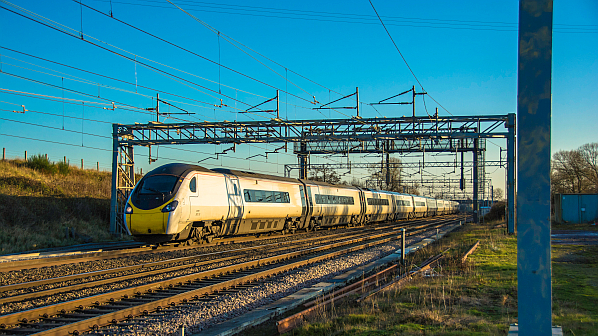 BRITAIN’s Railway Industry Association (RIA) has published a review of the British government’s progress in decarbonising the railways and says that of 12 key recommendations made in March 2021, good progress has been made on three, there has been limited progress on four and no progress on five.

In March 2021, parliament’s Transport Select Committee published a report on its ‘Trains fit for the Future’ inquiry which explored how traction systems such as electric, hydrogen and battery can be deployed to reduce rail’s reliance on diesel-only trains. The report set out 12 recommendations and the government responded in May 2021.

RIA says that the good progress includes a commitment to electrifying the Midland main line from Market Harborough to Nottingham, Derby and Sheffield, the Trans-Pennine route upgrade project which involves upgrading the railway between York, Leeds and Manchester and the Wigan - Bolton electrification scheme announced last year.

RIA has, however, criticised the lack of details published for other schemes. RIA has also highlighted that the government is now almost 900 days late in publishing the Rail Network Enhancements Pipeline (RNEP) which is a list of railway upgrades worth £10bn.

The five recommendations where RIA says no progress has been made are: