More than half of the 170km network is now equipped with CBTC. 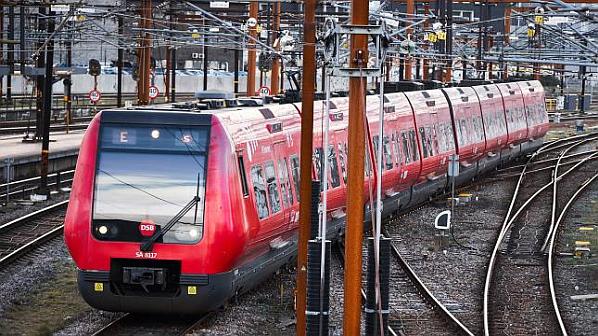 The inner ring of the Copenhagen S-Bane is now controlled by CBTC.
Photo Credit: DSB/Christoffer Regild

THE inner Copenhagen S-Bane network is now using CBTC after the section between Nordhavn in the north and Carlsberg and Sydhavn in the south, running via Copenhagen Central, was commissioned in mid-January.

This means that more than half of the entire 170km S-Bane network is now controlled by CBTC rather than analogue signalling. This is being delivered by Siemens under a contract awarded in 2011.

Banedanmark says the old signals are obsolete and were causing delays, with the new system designed to enable more trains to operate, with a more stable train service possible.

The project is part of Denmark’s national signalling renewal programme being conducted by Danish infrastructure manager Banedanmark. Originally the entire Danish rail system was due for completion in 2023, but this was delayed until 2030 by the government in November 2017 once it was clear the plans were too ambitious.

For data on Danish infrastructure projects, subscribe to IRJ Pro.