Contract awarded to a consortium of Webuild and Salcef. 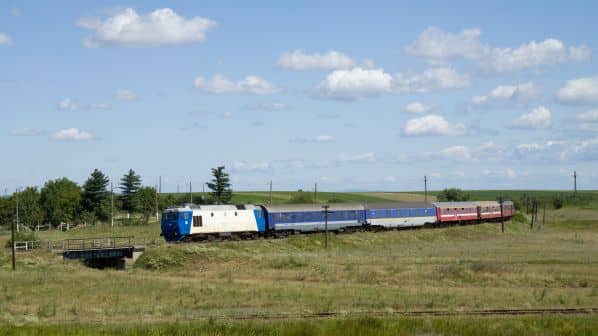 ROMANIAN Railways (CFR) has awarded a consortium of Webuild and Salcef a €441m contract to upgrade the 55km Ronat - Arad Nou route in western Romania.

The contract includes modernisation and track-doubling, along with the construction of a 635m bridge with a 180m central span over the Mures River, as well as a series of 11 other bridges, four highway overpasses and six stations.

Earlier this month CFR awarded the consortium, in which Webuild holds a 72.2% stake, the €291m Lot 3 contract for work between East Timişoara and Ronat.