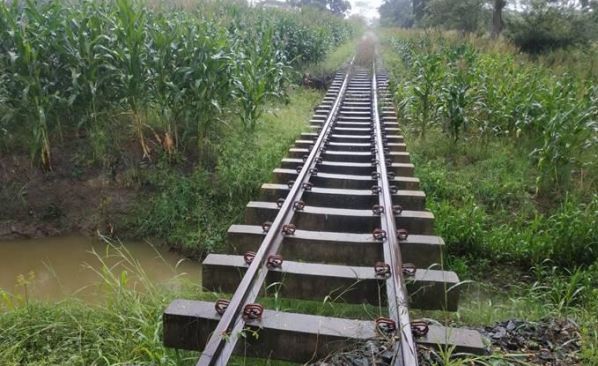 “The National Infrastructure Agency declared the serious breach by Pacífic Railway SAS (FDP) for breach of the obligations contained in the concession contract, in addition to forcing it to pay more than Pesos 97bn ($US 25m), corresponding to the damages caused to the entity,” says Mr Fernando Ramírez, legal vice-president of ANI.

ANI had earlier accused FDP of failing to maintain the railway and repair a bridge over the El Bolo river and imposed a fine of Pesos 2.4bn on FDP.

According to a report by the Railway Concession Consortium, the 380km 914mm-gauge railway linking the port of Buenaventura, Cali and Zaragoza, with a branch from Zarzal to La Tebaida, is in very poor condition with unrepaired landslides in some locations. The railway has been out of service since April 7 2017.

The concession contract was signed on December 18 1998 and came into force on March 14 2000. The concession was due to run until 2030. FDC is a subsidiary of Railroad Development Corporation, United States.

ANI says it will start the process to award a new contract and, in parallel, will study different options to revive the railway.

The 118km section from Zaragoza north to La Felisa is operated by Tren de Occidente-TDO and remains operational.