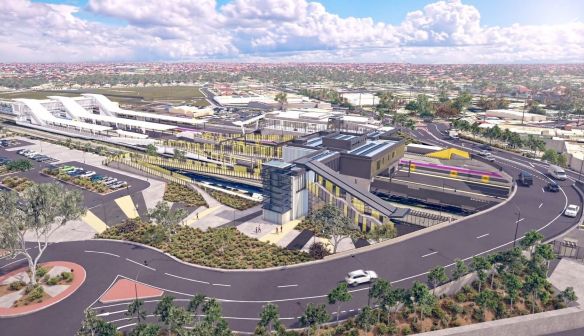 AN eight-member consortium including public and private partners has won a contract to provide detailed planning and delivery of a major package of works for the Melbourne Airport Rail project.

As part of the works, the alliance will deliver major improvements including:

When completed in 2029, the Melbourne Airport Rail project will provide passengers with a 30-minute journey time between the airport and Melbourne city centre and support seamless connections to both the regional and metropolitan rail networks.

The project includes building new dedicated tracks along the existing Albion - Jacana freight corridor between Sunshine and Airport West. A new station at Keilor East will be built to provide a public transport option for the growing communities in the area.

The line will divert from the freight corridor, crossing the Western Ring Road (M80) and head towards the airport following Airport Drive, before arriving at the new Melbourne Airport station.