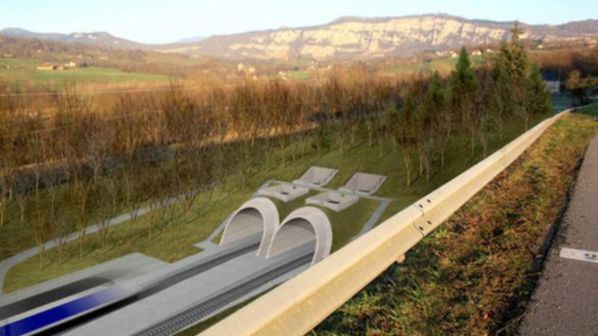 The contract also involves evacuating galleries and seven caverns through conventional methods using explosives at the foot of the existing Villarodin Bourget - Modane decline, which are up to 22m-high and 23m-wide.

The project will employ up to 250 staff over the next three years.

Telt is a 50:50 joint venture between Italian State Railways (FS) and the French state. The line was reapproved by the Italian government in July last year, following months of political deadlock between the Italian and French governments.