THE Metropolitan Region of Bogotá-Cundinamarca has awarded a contract to the Arco Bogotá Zipa consortium to oversee feasibility studies and designs for the Regiotram del Norte project. 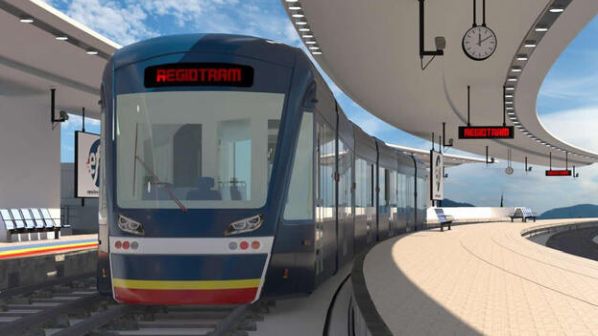 Regiotram del Norte involves rebuilding the existing railway between Bogota and Zipaquirá for light rail operation. China Civil Engineering Construction Corporation (CECC) won a Pesos 3600bn contract in January to design and build the 39.5km line and operate and maintain it for 21 years. The line is expected to open in the first half of 2024.

The scheme is part of a national programme to bolster rail transport in Columbia, which includes other initiatives such as Regiotram de Occidente and the future Bogota metro. The eventual goal of Regiotram del Norte is to upgrade around 1500km of railway.