Reopened line will eventually be electrified. 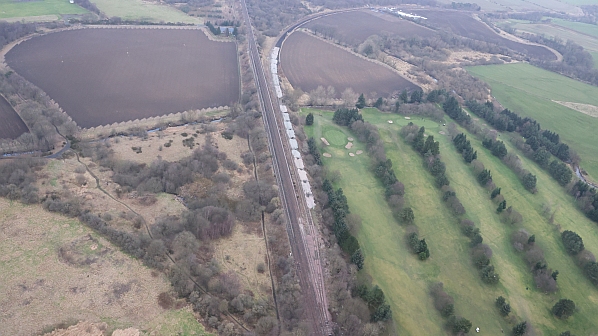 BRITISH infrastructure manager Network Rail (NR) has confirmed that construction has commenced on a project to reopen the 8km Levenmouth line in Scotland.

The £116.6m project includes clearance of the old track bed and other preparatory work ahead of the reinstating a double-track railway to Leven. Passenger services on the line ceased in 1969 and the line was reduced to single track in 1972.

Initially DMUs will operate on the line when it reopens in 2024 although it will be built as an electric railway. NR says the aim will be to run electric services on the line as soon as possible. There had been suggestions that battery trains could be used on the route as Scotland looks to reduce its carbon emissions. NR added that potential opportunities for rail freight and tourist or charter train operations will also be explored.

Two fully accessible stations will be constructed at Cameron Bridge and Leven. Two trains per hour are expected to operate on the line between Leven and Edinburgh Waverley.

The Levenmouth area is currently the largest urban area in Scotland not served by a direct rail link.