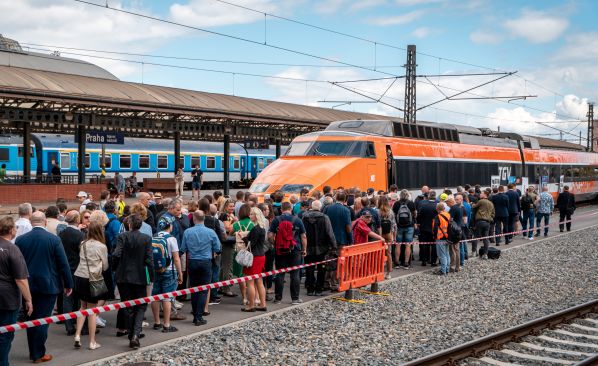 CZECH infrastructure manager SŽ expects the cost of planning for the construction of the 29km Prague Běchovice - Poříčany VRT Polabí high-speed line to be almost 25% more than the original contract price and the project to be delayed by three months.

This is the second amendment to the contract to prepare planning documents and the environmental impact assessment (EIA), which was awarded to Sudop Prague, Egis Rail and Mott MacDonald in August 2021.

The cost increase is due to SŽ ordering additional works that were not known when the contract was originally announced. This includes a noise study on the current and future state of traffic on the D11 highway, increasing the height of the Jirny - Kozovazy section by about 1.5m, which will reduce construction costs, and extending Běchovice South tunnel by about 50m. SŽ has also had to take the requirements of local authorities along the line into account.

SŽ plans to start work on the project in 2026 and commission the line in 2030. The VRT Polabí high-speed line will start at the new Prague Běchovice station and end with connections to the existing Poříčany - Pečky and Sadská - Nymburk Mesto lines. It will form part of the planned Prague - Brno high-speed line.