CROATIAN Railways (HZ) subsidiary HZ Infrastructure has announced that it will launch a construction tender for track doubling on the 44km Hrvatski Leskovac - Karlovac line in September. 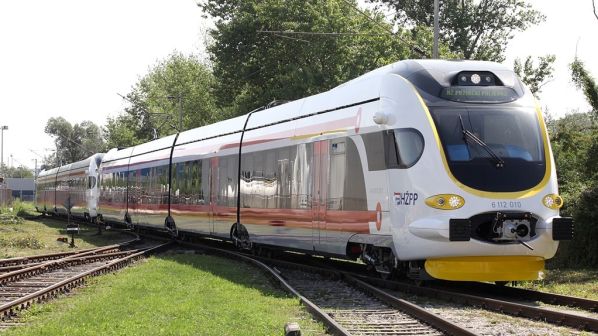 The Kunas 2.3bn ($US 361.3m) project will be the most expensive infrastructure work ever undertaken by HZ and will be primarily financed through a European Union (EU) Cohesion Fund grant worth Kunas 1.96bn, which will cover 85% of the estimated cost.

The work is part of a wider project to double track the Rijeka - Zagreb - Budapest railway. Work on the Hrvatski Lestovac - Karlovac section will initiate work on the western stretch of the project, between Zagreb and Rijeka.

Work on the eastern half, between Zagreb and the Hungarian border, is already underway, with the Dugo Selo - Krizevci section currently under construction. Additionally, preparations to begin work on the section between Krizevci and the border is underway.

The project is scheduled for completion by 2027, and is part of the Mediterranean TEN-T corridor.