Egis was involved in the construction of the first high-speed line in Morocco. 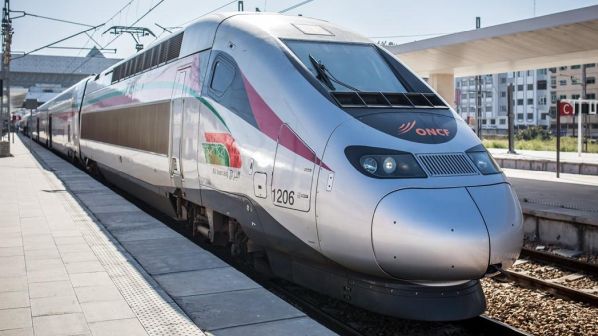 Egis was previously in charge of the integrated programme management of track, catenary and construction depots for Morocco’s first high-speed line, dubbed Al Boraq, a 186km-long dedicated high-speed line between Tangier and Kenitra. It was also responsible for civil works on the northern section of the line, which opened in 2018.

ONCF is planning to build 450km of new lines to extend its high-speed network to Marrakesh as part of its Rail Morocco 2040 plan.

The project is divided up into several packages:

ONCF appointed Egis as general consultant in anticipation of the considerable workload arising from the coordination of these designs. Each design package will need to take into account the functional challenges specific to their geographical parameters, but must fit in with the rest of the network.

The Ain Sebaa - Nouaceur section around the Casablanca hub will also include nearly 60km of widening works to accommodate four lines within a restrictive urban setting.